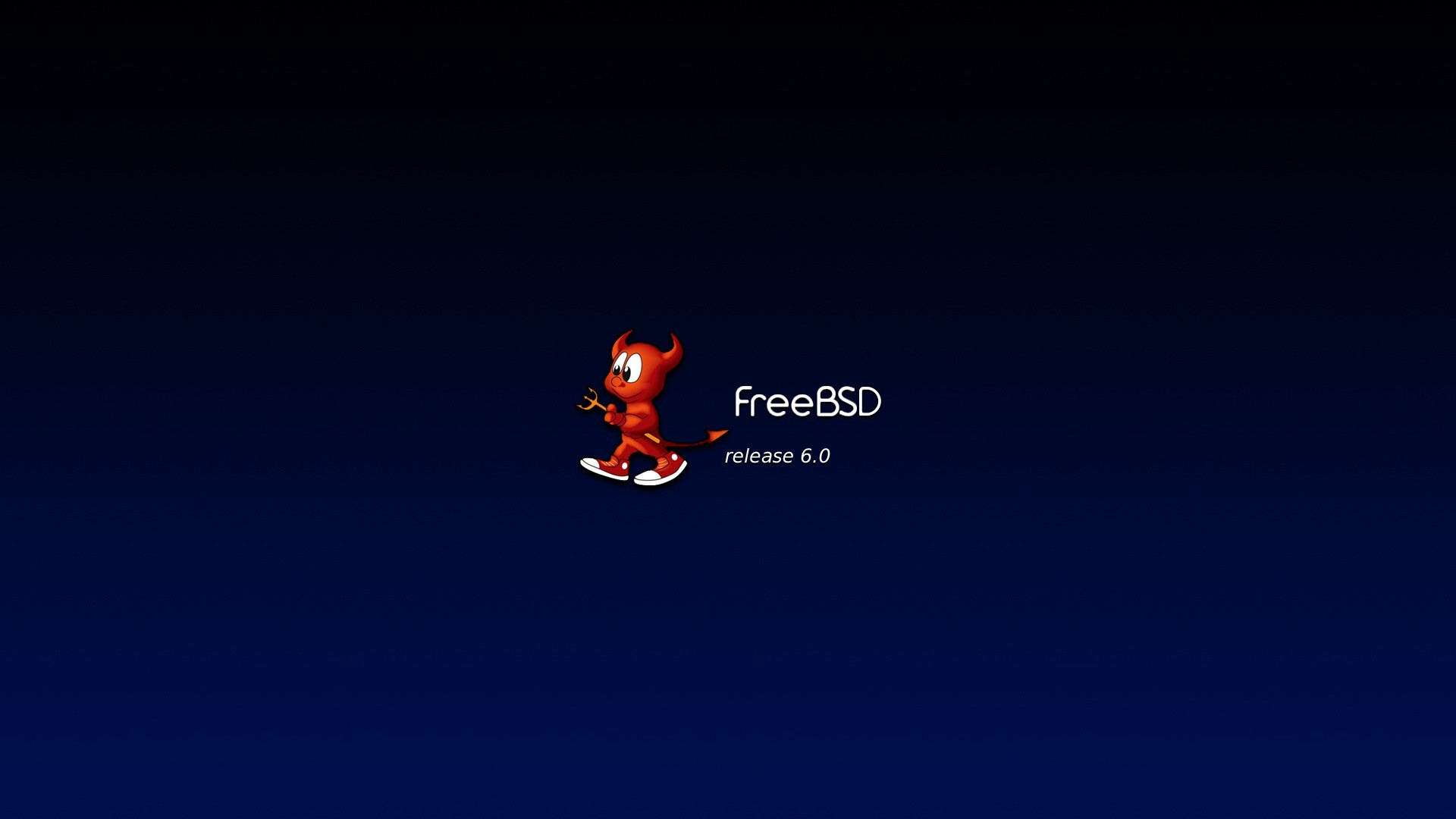 FreeBSD is a free and open-source Unix-like operating system descended from the Berkeley Software Distribution (BSD), which was based on Research Unix. The first version of FreeBSD was released in 1993. In 2005, FreeBSD was the most popular open-source BSD operating system, accounting for more than three-quarters of all installed and permissively licensed BSD systems. FreeBSD has similarities with Linux, with two major differences in scope and licensing: FreeBSD maintains a complete system, i.e. the project delivers a kernel, device drivers, userland utilities, and documentation, as opposed to Linux only delivering a kernel and drivers, and relying on third-parties for system software; FreeBSD source code is generally released under a permissive BSD license, as opposed to the copyleft GPL used by Linux. The FreeBSD project includes a security team overseeing all software shipped in the base distribution. A wide range of additional third-party applications may be installed from binary packages using the pkg package management system or from source via FreeBSD Ports,[6] or by manually compiling source code. Much of FreeBSD’s codebase has become an integral part of other operating systems such as Darwin (the basis for macOS, iOS, iPadOS, watchOS, and tvOS), TrueNAS (an open-source NAS/SAN operating system), and the system software for the PlayStation 3 and PlayStation 4 game consoles.

offers:
operating system
Rated 5 out of 5
Review of FreeBSD

quite interesting to learn that freeBSD is an integral part of popular operating systems like iOS or macOS. FreeBSD seems 100% trade-free